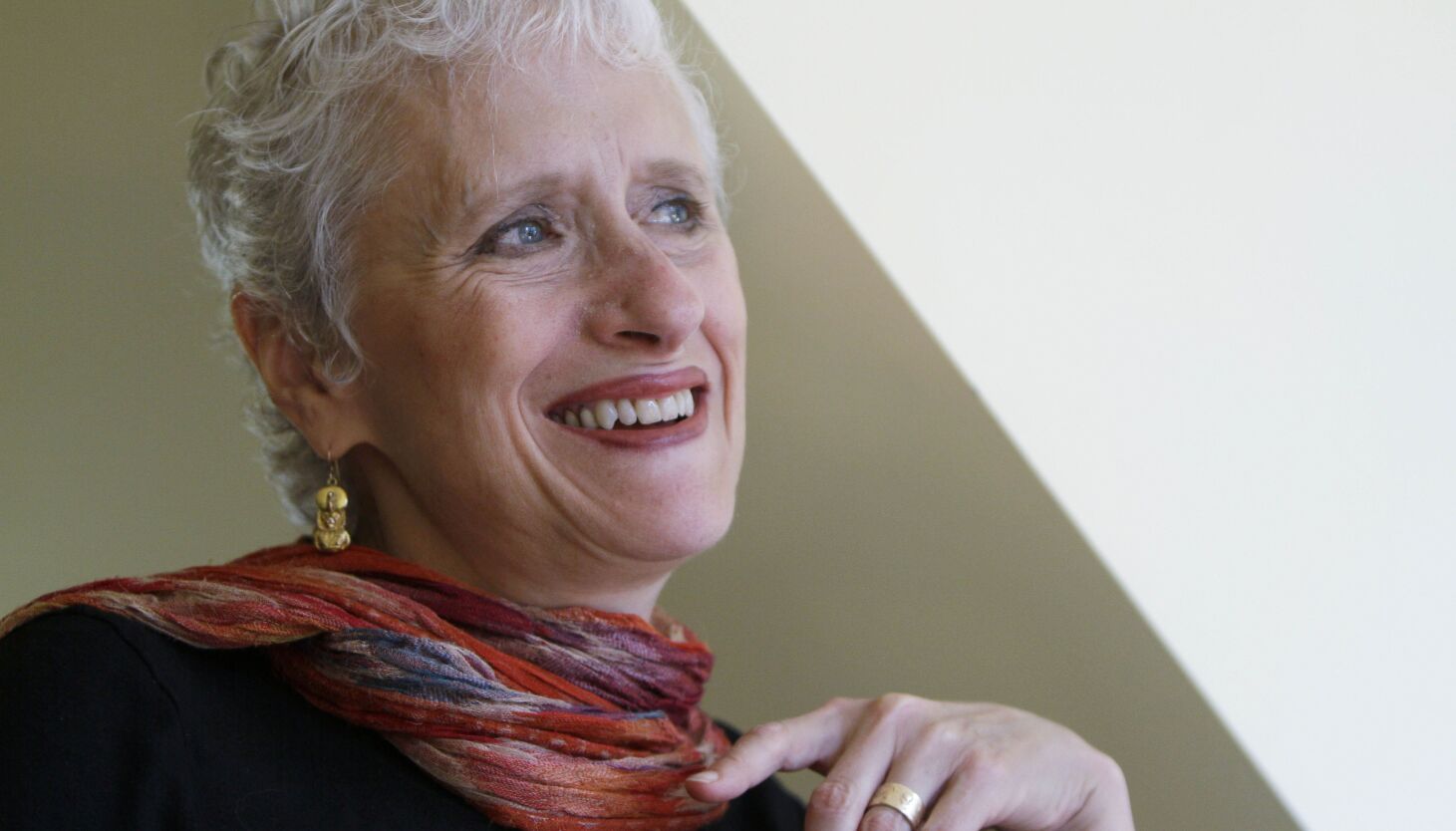 In regard to your Aug. 3 editorial “Put authors, readers first in ruling on merger of big publishers:” In 1999, I went to New York the day my novel, “Hard Time,” was being published only to discover that everyone at Delacorte Press was being fired that day, including my editor, who had been sworn to silence ahead of the public announcement.

The German publishing giant, Bertelsmann, had acquired Bantam Doubleday Dell, which itself was a consolidation of those three presses. They kept the Delacorte imprint but none of the employees. I have gone on to have a fortunate career, with an editor at William Morrow and Co. who supports my sometimes controversial books, but most mid-list writers are not so lucky.

Bertelsmann went on to acquire Random House and Viking Penguin. All of these companies are now part of one corporate entity. This has been bad for readers and writers and for people who work in the industry. Every time publishers merge, they slash jobs across the board. In one recent merger between Houghton Mifflin and Harcourt, they cut 1,200 jobs.

SEND LETTERS TO: letters@suntimes.com. We want to hear from our readers. To be considered for publication, letters must include your full name, your neighborhood or hometown and a phone number for verification purposes. Letters should be a maximum of approximately 375 words.

The number of books published doesn’t go down, but editors and publicists now handle many more titles and can’t give most of them the attention every writer deserves.

When big media companies like Disney began buying publishing imprints in the 1990s, they changed publishing’s culture. These consolidations marked the start of the seven and eight figure advances to a handful of writers. The number of books the average reader buys remains fairly constant.

When I was president of Mystery Writers of America, I was shocked to learn that most of my sibling writers on the board were making $3,000 a year or less from their books. Consolidation benefits a few stars, and it benefits the shareholders of the conglomerate. But it doesn’t help workers in the industry or writers.

Canceling Chicago Transit Authority plans to invest in more new diesel buses, as some suggest, is the worst possible idea. Doing so would all but ensure riders have less reliable or even reduced service as the fleet ages. It could also lead to higher fares for riders as the city strives to maintain buses.

The technology best suited to do that today is diesel. Illinois leads the country with a newer diesel-powered transit fleet. According to the latest data, Illinois ranks 7thnationwide for the number of new advanced technology diesel transit buses in service, with more than 57% from 2011 and later. These buses achieve near zero emissions. They’re also more fuel efficient than older models, which saves the city money.

As for electric buses, the fuels charging the buses must be considered.According to the US Energy Information Administration, 30% of Illinois’ electricity comes from burning natural gas and coal, rather than renewables.

To step up the attack on climate change, electrification is not the only solution. CTA can also expand its use of home-grown advanced renewable biodiesel fuels.Last year, 168 million gallons were produced in the state. These reduce greenhouse gas emissions by 50%-80% and lower particulate matter, as well as other smog-forming compounds, across the entire fleet immediately. That’s without new buses or fueling infrastructure.

If electric buses are a good fit, they can be embraced as time and funding permits, not at the expense of routine fleet turnover. The greatest benefits will be achieved by retiring the oldest buses and replacing as many as financially possible with the newest diesel-powered buses.

Not only will it do so control operating costs and stabilize service, but it will also deliver the most emissions benefits and transportation and environmental equity to riders in Chicago and all 35 communities served by the CTA.

As our election process gets in gear and eyes are focused on 2024, there are three questions I wish every candidate of all parties would answer unequivocally. No rhetoric about committees, focus groups or extenuating circumstances, just an answer from the heart and one’s character:

1. Is Joe Biden the duly elected president of the United States?

2. Do you believe every woman should have the right to choose regarding her own pregnancy?

3. Will you work to ban assault rifles in the hands of civilians?

From polls I’ve seen, the majority of Americans would answer “yes” to all three. So why don’t our representatives and candidates get it? The questions should be asked directly so the clarity of our voting choices will be clear.