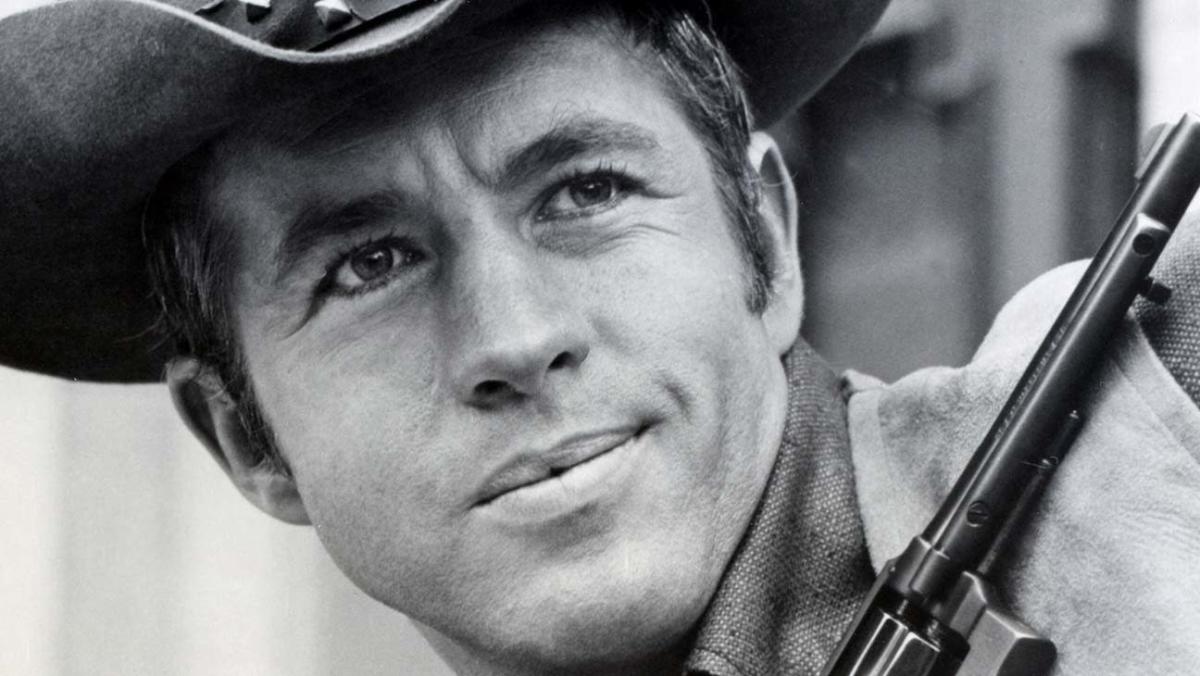 Clu Gulager, the real-life cowboy from Oklahoma known for his turns on The Tall Man, The Virginian, The Last Picture Show and horror movies including The Return of the Living Dead, has died. He was 93.

Gulager died Friday of natural causes at the Los Angeles home of his son John and daughter-in-law Diane, they told The Hollywood Reporter.

More from The Hollywood Reporter

Gulager also portrayed the protégé of hitman Charlie Strom (Lee Marvin) taken out by a mob boss (Ronald Reagan) in Don Siegel’s The Killers (1964), the race-car mechanic opposite Paul Newman in winning (1969) and a detective working alongside John Wayne’s character in John Sturges’ McQ (1974).

More recently, he showed up on the big screen in such critical darlings as tangerine (2015), blue jay (2016) and Quentin Tarantino’s Once Upon a Time in Hollywood (2019).

Gulager’s performance in The Killers convinced Peter Bogdanovich to cast him as Abilene, the caddish oil-field foreman who made love to Ellen Burstyn’s character and seduced Cybill Shepherd’s Jacy Farrow in a deserted pool hall, in The Last Picture Show (1971).

Part Cherokee, the playful Gulager burst on the scene in September 1960 when he starred as Billy the Kid opposite Barry Sullivan as Pat Garrett in NBC’s The Tall Man. Two seasons later, the series was canceled in part because Congress objected to the notorious outlaw Billy “inaccurately” being portrayed as a hero to young viewers.

“But they left The Untouchables on, which was very violent,” Gulager noted in a 2015 interview. “I played a character on that called ‘Mad Dog’ Coll [in 1959] where I shot a horse in a horse race, killed a little boy in Brooklyn and cut off a bartender’s fingers. But they left that on because they thought that show was historically accurate.”

After guest-starring on two episodes of NBC’s The Virginian, Gulager arrived in Medicine Bow, Wyoming, for the start of the series’ third season in 1964 as Deputy Sheriff Emmett Ryker. He appeared with James Drury and Doug McClure on more than 50 episodes before departing in 1968.

in The Return of the Living Dead (1985), Gulager portrayed the head of a medical supply warehouse who battles the undead. It was a job he was hesitant to accept, he said. “I didn’t especially want to do it,” he recalled in 2017. “I thought I was kind of above that. And it turned out, if I’m remembered at all, that’s what I will be remembered for … I killed 18 zombies and then they came back and nuked me!”

Gulager appeared in another scary and noteworthy 1985 film, A Nightmare on Elm Street Part 2: Freddy’s Revenge. Later, he played a shotgun-toting bartender in the horror film feast (2005) and its two straight-to-video sequels, then worked in 3DD piranha (2012). Those four films were directed by his son dele John.

William Martin Gulager was born on Nov. 16, 1928, in Holdenville, a woodsy town about 75 miles outside of Oklahoma City. His father, John, was a Broadway actor who became a county judge, and his mother, Hazel, worked for the Veterans Administration. His second cousin was Will Rogers.

His dad’s nickname for him was derived from the clu-clu birds — known in English as martins — that nested around the family home. After high school and service in the US Marine Corps, Gulager attended Northeastern State College and Baylor University, where he received a scholarship to study in Paris with famed actor and mime Jean Louis Barrault (Les Infants du Paradis) before graduation in 1956.

He worked in live television in New York on such programs as omnibus, The United States Steel Hour and Goodyear Playhouse before moving to Los Angeles in 1959. He appeared on Wanted: Dead or Alive, Have Gun — Will Traveland Laramie and was hired for The Tall Man after MCA chief Lew Wasserman saw him playing an Elvis-type character on CBS’ Playhouse 90.

“I was a cowboy from Oklahoma. I rode the fences [around cattle] in the winter, and in the summer, I was out in the field, watching out for rattlesnakes,” Gulager said in a 2019 interview. “And then later on, you move on and something comes over you, and you want to be an actor. Well, I could play a cowboy, and it was easy for me to ride a pony and wear a hat.”

Future Universal and Columbia Pictures boss Frank Price, who had produced and wrote for The Tall Manhired Gulager for The Virginian. “I was broke when I stepped onto [that show],” he said in 2014. “I had to ask Frank Price, who ran it, for a job. He fired an actor off the set and hired me. Had I known he had fired someone, I would not have accepted the job.”

In 1970, Gulager starred with Lloyd Bridges on the NBC drama San Francisco International Airport, also produced by Price, but it lasted a mere six episodes. He was winemaker Chase Gioberti in the 1981 pilot for falcon crest but replaced by Robert Foxworth when the show was picked up by CBS.

Gulager said he improvised a great deal during the making of the neo-noir classic The Killers. “I was surprised that Lee Marvin let me do all that stuff, actually,” he noted during an interview with Eddie Muller after a January 2020 screening of the film on TCM’s Noir Alley. “But the director wanted me to invent some things to [make the character] a psychotic, really a nut. So I tried to go along with that.”

He directed A Day With the Boys (1969), which was nominated for the Palme d’Or for best short film at Cannes — and lensed by the great László Kovács — and taught acting from a workshop in Hollywood.

In addition to John and Diane, survivors include his son Tom; Tom’s wife, Zoe; and grandson Cl.

He was married to singer-actress Miriam Byrd-Nethery from 1952 until her 2003 death.

“Clu was as caring as he was loyal and devoted to his craft, a proud member of the Cherokee nation, a rule-breaker, sharp and astute and on the side — always — of the oppressed,” his family noted. “He was good-humored, an avid reader, tender and kind. Loud and dangerous.”

Best of The Hollywood Reporter