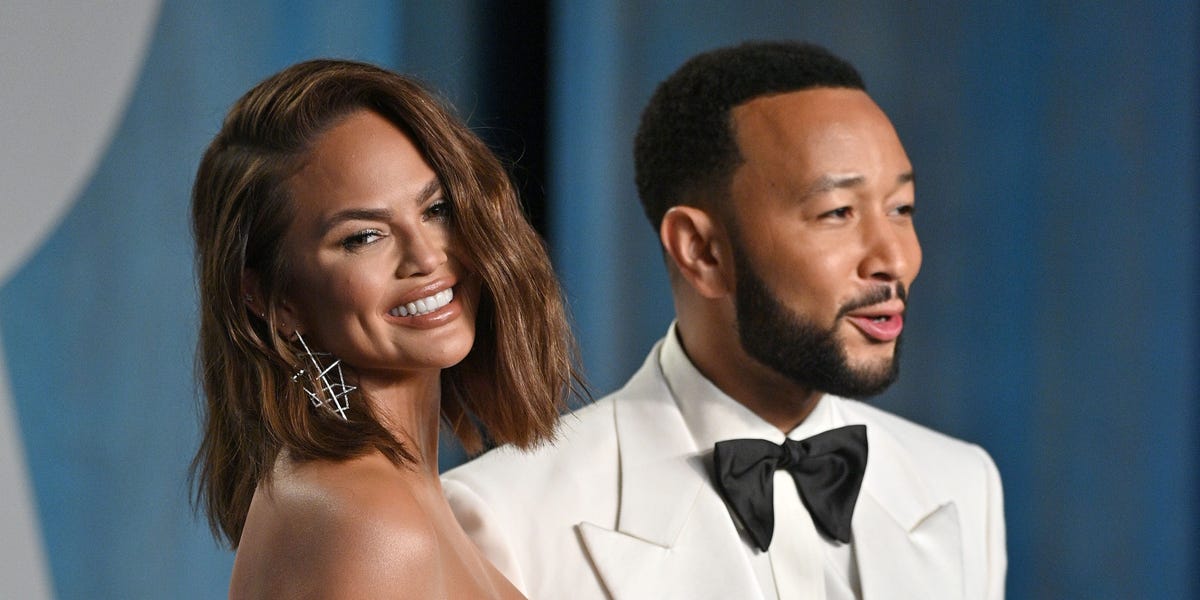 When I scrolled to Chrissy Teigen’s photo announcing her newest pregnancy, I cried with joy. While I absolutely don’t judge anyone who does, I don’t follow celebrities very closely, and their news rarely affects my daily life. When someone famous dies, I spare a thought for their families and a blessing on their legacy and move on.

But this was different. I had a miscarriage this week, and Teigen’s baby bump reminds me that there is still hope.

When Teigen and her husband, John Legend, lost their son, Jack, who was born prematurely, I cried then, too. My son had been born prematurely three years earlier, and the memory of his battle to survive was still sharp in my mind.

Before my pregnancy with him, I’d miscarried twins at about 12 weeks’ gestation — an incredibly painful and traumatic experience. And one of my earliest memories from childhood was losing my twin sisters, born too early and too small to survive. I remembered the way it tore my parents apart.

I had my doubts about trying again

I gazed at the photos of the hospital, and I was worth if all the pain and uncertainty. Perhaps it was best simply to enjoy the family you have, and not expose yourself to new heartache.

Even so, several years later, I was ready to try — with great trepidation — for another baby. But only a few days after a positive pregnancy test, I woke up in the night in the vise of terrible pain.

When one of my editors called the next day to ask about a deadline, on a whim I told him what was happening. He was instantly understanding and empathetic. “No one talks about this,” he said. “But it’s so common. I’m so sorry.”

I thought about why we don’t talk about this. I thought about why this editor was only the third person I’d told; to everyone else, including my mom, I said I was sick but should be better in a day or two, a prediction that can only be described as hopelessly optimistic.

When Teigen and Legend shared their heartbreaking photos of baby Jack in 2020, many people reached out to extend their condolences and share their grief. But some people called them opportunists, capitalizing on tragedy with a photo shoot.

That’s one reason we don’t talk about it.

Another reason: Talking about pregnancy in its early stages is still taboo.

The first trimester is all about waiting and seeing

Part of this is a fear of jinxing it — of needing to follow up the good news of pregnancy with the bad news of loss. Teigen said she waited to make this announcement because she just wasn’t ready yet. Instead, many of us wait to announce, and then, if the worst happens, we’re left to suffer quietly.

And part of it has to do with the choices that happen in the first trimester. We wait until we get the ultrasound and test results back, and until we are sure we won’t want or need to terminate.

For many of us, talking about it has made us feel lighter and freer, but it’s also been incredibly difficult to hear all of these stories of pain and loss amid the reversal of whatever hard-fought freedom we had.

The photo of Teigen, with her needle-bruised thigh and unmistakable stomach swell, is a symbol of hope. What hope she and Legend must have had to keep pursuing treatments, even in the face of gut-wrenching loss. What courage to keep trying, even when you know what the worst-case scenario feels like. What joy, to hear the longed-for news.

I felt their agony when they lost their baby, and now I am sharing in their joy, even amid my own pain. Because they spoke up about the bad, we can now celebrate with them about the very, very good.

So as I sat on my couch with my heating pad and my medicinal bowl of ice cream, I decided to talk about it. I don’t know if I’ll ever have another announcement of a pregnancy. I don’t know what we’ll do next. But I do know that I will find a way to feel joy again. It’s already starting.